December isn't one of the biggest months for book publications, but there are some probable bestsellers due out then. Place your holds at your local library now, or order the books from your favorite bookstore.

These are some of the hot titles scheduled for December release. 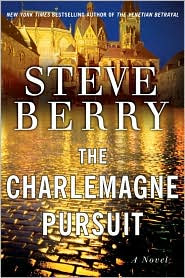 Cotton Malone always thought his father died when his submarine sank in the North Atlantic. However, the truth about his father's classified mission might relate to a manuscript unearthed from Charlemagne's tomb. 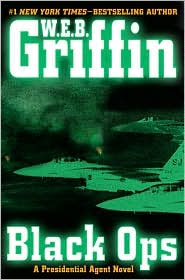 Iris Johansen's Treasure is the story of an assassin named Kadar and Selene, a woman he rescued from slavery, suddenly forced to deal with Kadar's past.

In Your Heart Belongs to Me, Dean Koontz tells the story of a man who received a heart transplant. A year later, he starts to receive heart-shaped gifts, and the harassment escalates until he finds himself stalked by a woman who looks like his heart donor.

There might be other new fiction books on the bestseller lists, but, with the holidays, you never know. If these are some of your favorite authors, add these books to your lists now.